Staten Island is New York City’s least populous borough and is by far the most suburban like out of all the Boroughs. The Staten Island real estate market varies greatly across the island in terms of population density, type of real estate properties available in a given neighborhood, nearby commercial or retail activity, access to public transportation and a great variety of other factors. 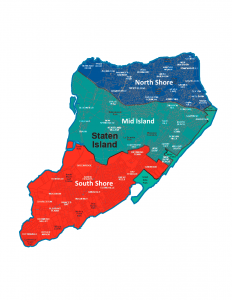 Generally speaking, the Staten Island Real estate market can be divided into three main sections, the North Shore, Mid Island, and South Shore. These sections are then themselves subdivided further.

The area around St. George and the eastern Waterfront section is currently slated for a multitude of high profile real estate development projects, including an outlet mall, and various hotels. Waterfront promenades are also planned for construction.

Staten Island’s Mid Island real estate market region is generally considered to be bordered on the northern end by the Staten Island Expressway, Arthur Kill Road in the Southwest and Tysen’s Lane in the South East. This section of Staten Island is also generally subdivided further in the West and East Shores, the Gateway (near the Verrazano Bridge), and Heartland Section.

The Staten Island Mall and the Richmond Avenue retail corridor are located in the Heartland Section, while the Hylan Boulevard retail corridor can be found along the East Shore and Gateway regions. The eastern portion of the Mid Island is served by the Staten Island Railroad. The property lots in this section are generally larger than those on the North Shore and range from townhouses to large mansions. The mid-island section along with the South Shore offers a more traditional Staten Island living experience in the sense that these have a very suburban atmosphere to them.

Major retail shopping can be found in The Bricktown shopping center located in Charleston. 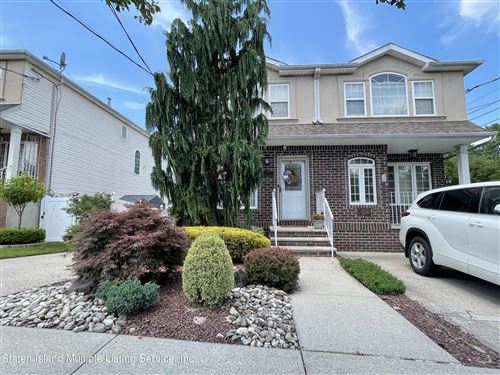 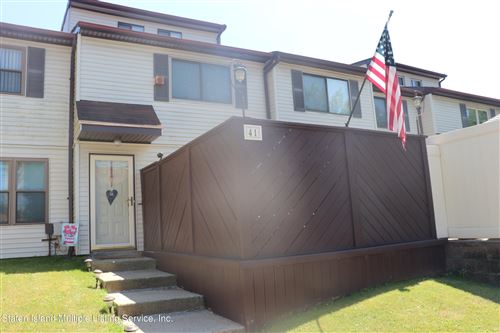 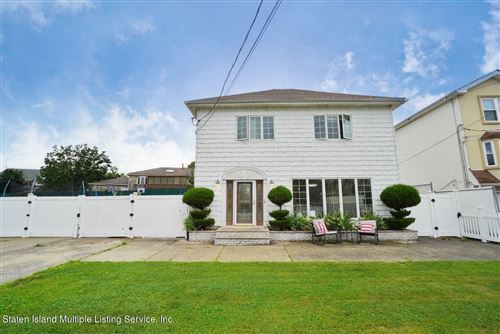