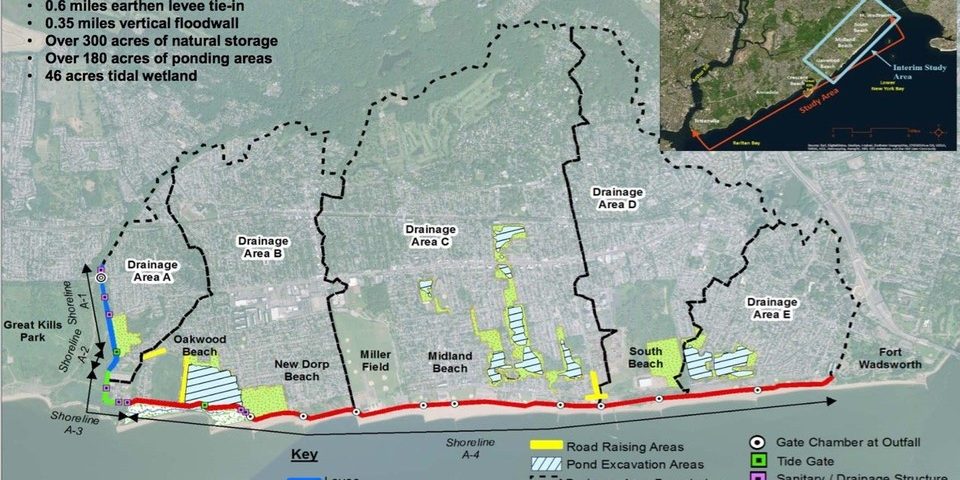 The plan to build a wall which started in 2017 has now entered into a formal project partnership agreement with the Army Corp of Engineers to construct fortifications along Staten Island’s eastern shore.  This project was started by Governor Andrew Cuomo and calls for a series of dams, earthworks and concrete barriers.

(Courtesy of the U.S Army Corps of Engineers)

Under the plan the seawall would run from Fort Wadsworth to Oakwood beach. The seawall will also be built up to 20 feet above sea level to protect against storms such as Sandy.

The wall promenade will also bring recreational activities such as carnivals, nature walks, festivals, concerts, environmental education and other events. The final design will be completed in the winter of 2018 with construction to begin in 2019 and competed in 2022. 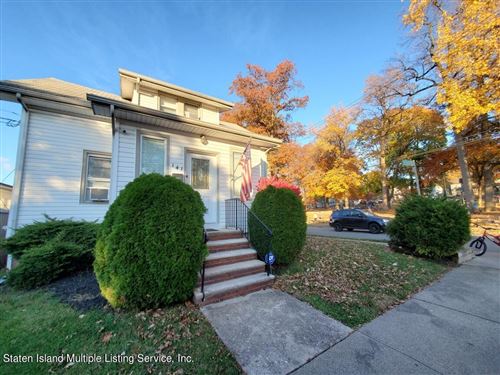 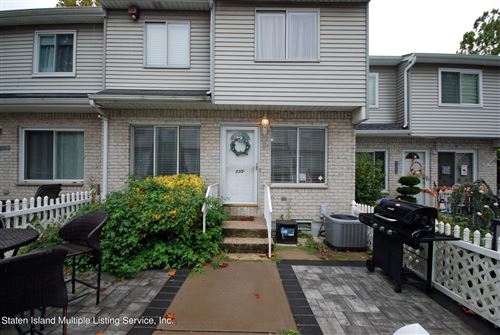 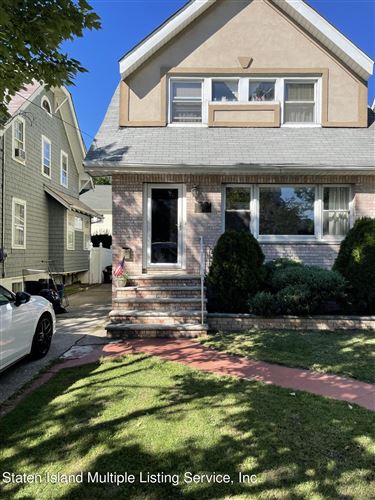 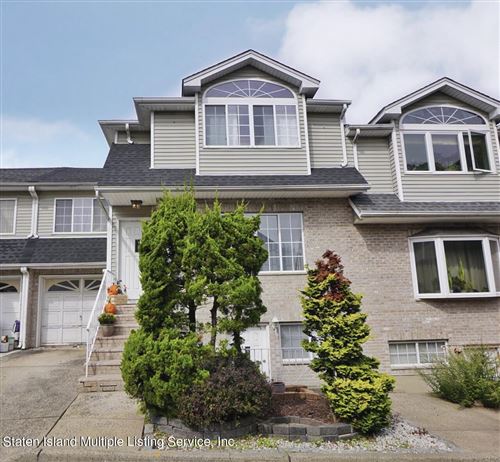