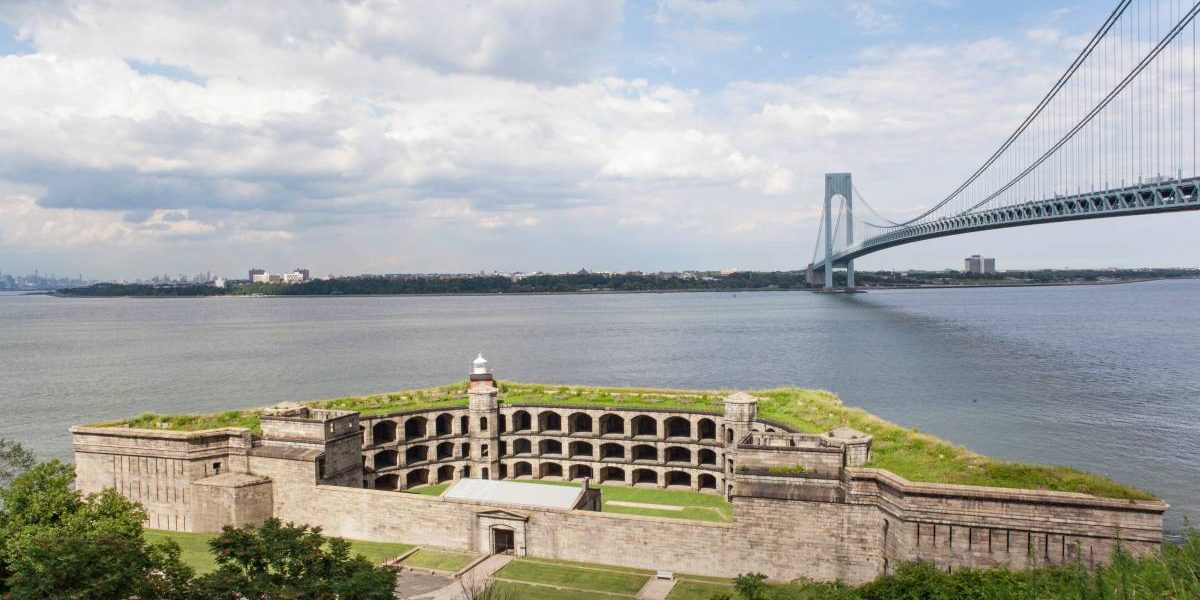 Fort Wadswotrth, one of the oldest military forts in the history of the United States dates back to the Dutch times.  Owned by the Dutch in the 1600’s much of Fort Wadsworth’s Documents come from the British in 1779.Directly adjacent to the Verrazano Bridge, this fort sits on 226 acres on the Northeastern shore of Staten Island. By 1776 Fort Wadsworth became known as Flagstaff Fort, and was captured by the British during the American Revolution, until the war’s end in 1783.

Initial construction began in 1807 to guard the narrows during the war of 1812. Locals today can view the historic structure including the Battery Weed and take a tour of the grounds.” In 1865, the name Fort Wadsworth was given to Fort Richmond to honor Brevet Major General James Wadsworth, who was mortally wounded at the Battle of the Wilderness during the Civil War. The entire post was named Fort Wadsworth in 1902.”

Real Estate near Fort Wadsworth is in demand due to its short commute to the surrounding boroughs and waterfront views. Homes in the area range from town homes, condos, and semi attached homes.

Stay up to date by signing up for our newsletters

Interested in receiving information about living near Fort Wadsworth? Visit martino-realty.com or call (718) 608-9400. 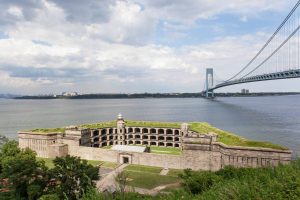 WHAT SHOULD YOU KNOW ABOUT SELLING IN A SELLER’S MARKET
May 5, 2022

HOME-OWNERSHIP IS THE KEY TO BUILDING WEALTH
April 21, 2022 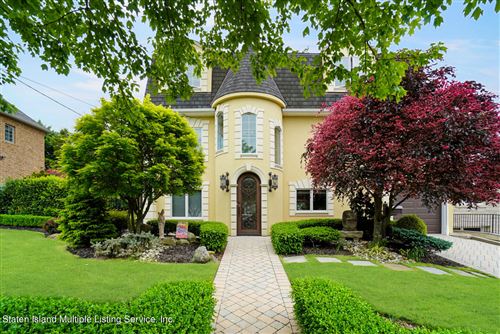 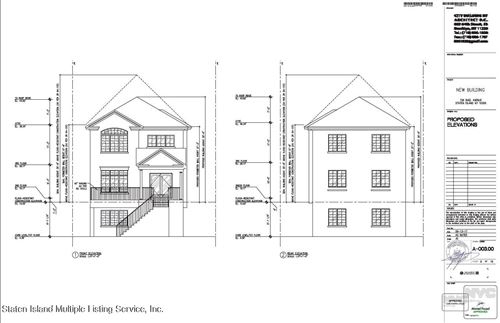 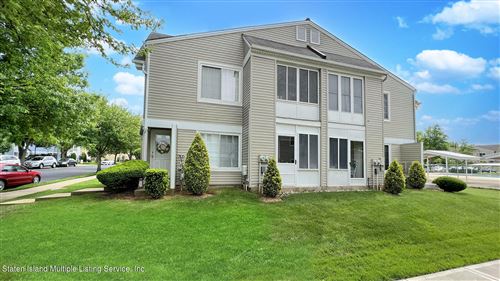