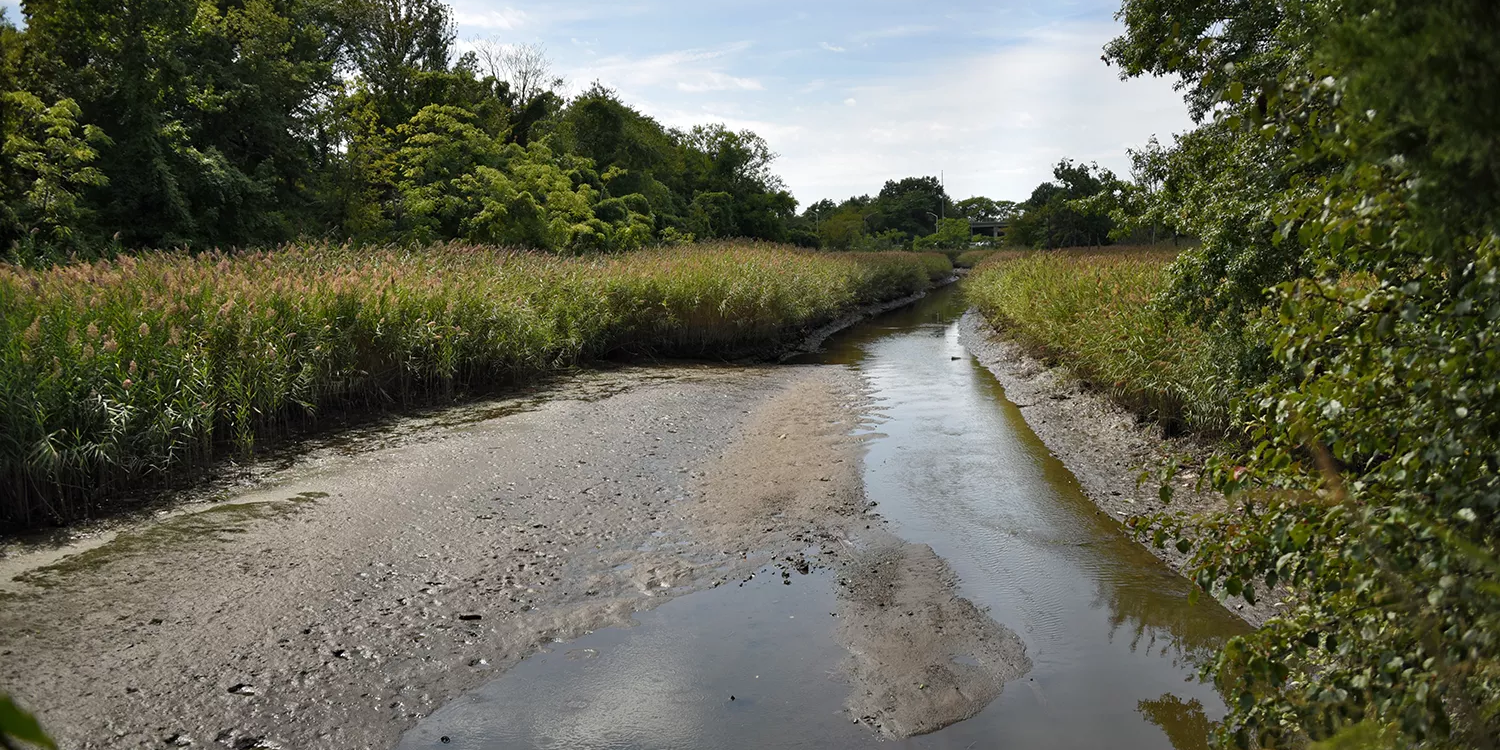 History on Staten Island dates back thousands of years and recently uncovered was the wetlands between Old Place and Graniteville.  In 2013 a dig revealed humans have been leaving their imprint there for thousands of years, with more than 24,000 artifacts. “Around 6,200 years ago, Native Americans stayed at the site long enough to gather edible roots (tubers) from arrowhead plants growing in the developing wetlands,” according to a report on the dig from the Public Archaeology Laboratory (PAL).

The Native Americans came back to Old Place Neck 2,400 years ago, where they brought clay cooking posts, collected hickory nuts and walnuts from the woodlands, then again 1,300 years ago. According to PAL report, European settlers began to develop a large agriculture and industrial mill over the waters of Old Place Creek 400 years ago. 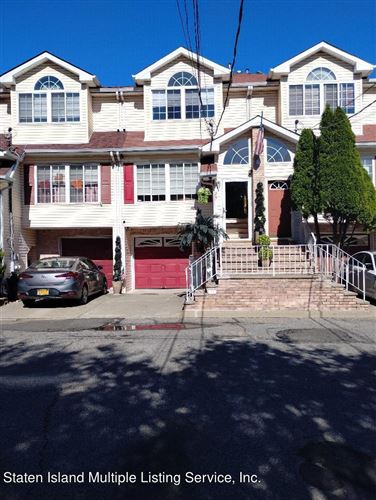 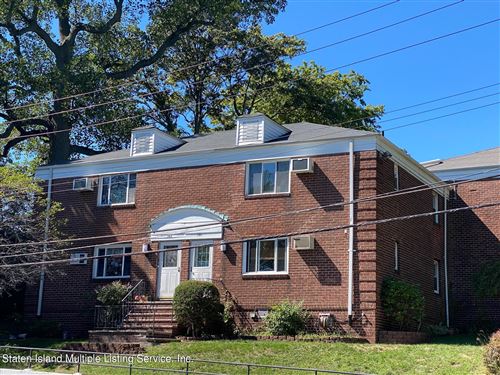 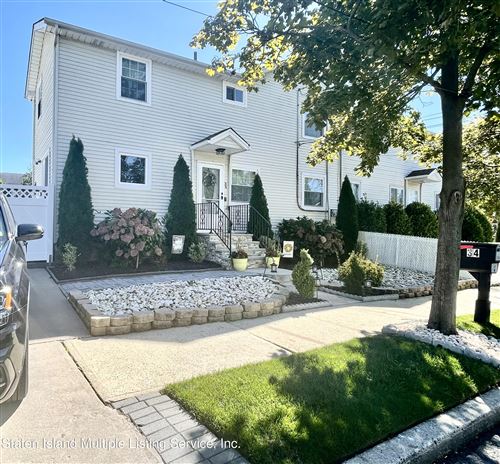 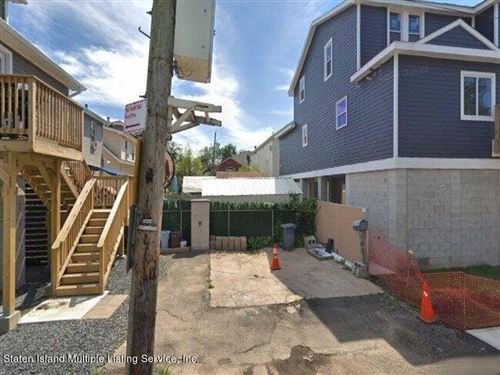