CREDIT SCORES ARE CHANGING: MIGHT BE TIME TO BUY A HOME 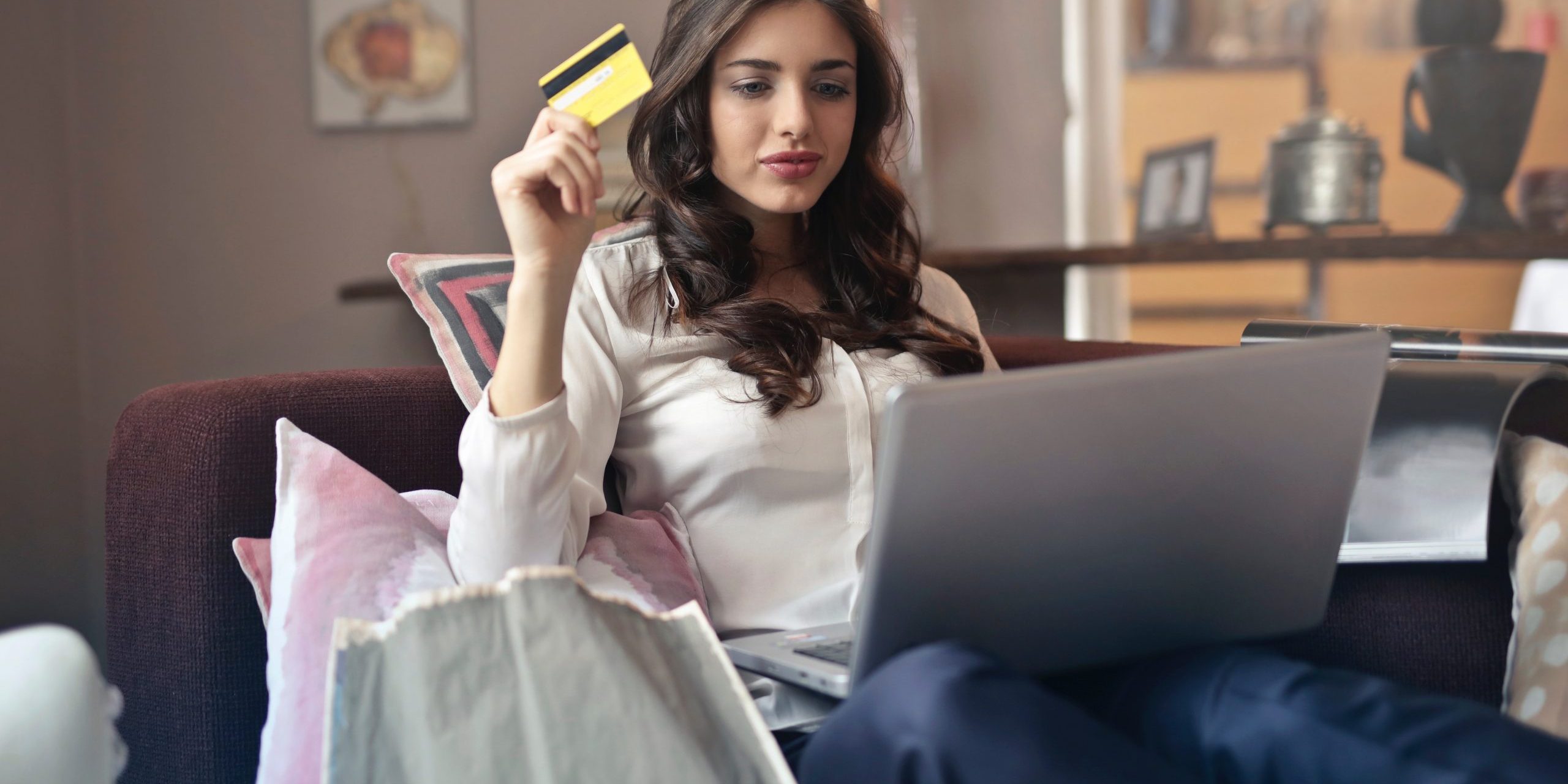 Changes to FICO are on the Way

Paying bills on time is about to become more important for American consumers, and this as their debt levels are reaching new highs. Fair Isaac Corporation, the company which creates the FICO credit score models, will introduce two new ones this summer, the FICO Score 10, and the FICO Score 10- T.

The trended credit bureau data to which Fair Isaac refers is information such as account balances going back through the previous 24 or more months. This means delinquencies and defaults will continue to impact scores for a longer period but could also help lenders determine if consumers are working to reduce debt. The new sores will also weigh personal loans more heavily which could penalize borrowers who use those loans to consolidate debt and then go on to rack up more of it.

New FICO models emerge about once a year on average and lenders do not necessarily buy into the new one. At present FICO 8 is the most widely used version. This is partially because of the difficulty of transitioning into new protocols, although Fair Isaac says its newest versions will ease the transition. It includes standard reason codes, a similar odds-to-score relationship as prior versions, and consistent sore ranges.

Lenders also stay put with a model because they like its emphasis or the outcomes they get. For example, FICO Score XD uses landline, mobile, and credit payments in its score; FICO 9 uses rent payment information and gives minimal weight to medical debt. Also, FICO isn’t the only game in town; the three credit bureaus sponsor VantageScore as a competitor. The various models can produce widely differing scores for the same consumer.

Fair Isaac says the upshot of the new scoring model will means changes in the credit scores of about 110 million Americans. About 40 million of those will see their scores drop, an average of about 20 points. Consumers who already have high scores will likely receive even higher ones than under previous FICO versions while those with low scores who continue to miss payments or incur more debt will see larger declines.

FICO says its various scoring models are used by lenders in more than 90 percent of all consumer credit decisions in the US and scores are provided free to consumers through hundreds of lenders. Twenty-five of the largest credit card issuers, 25 of the largest auto lenders, and tens of thousands of other businesses rely use FICO scores for their consumer credit risk analysis and federal regulatory compliance.

However, Aly J. Yale, writing in Forbes, says mortgage borrowers will probably not be greatly impacted by the introduction of the FICO 10 Suite of scores, at least not right away. She quotes Rylie Hendren, capital markets data scientist at online mortgage lender Better.com who says the bulk of the mortgage industry uses FICO Score 4-a model launched in 2004-when evaluating applicants.

Though there’s a chance the FICO 10 may be used in the mortgage process down the line, Hendren says we’ll likely have some significant notice before the change is made. “As [Fannie and Freddie] have done with all releases since, it will be reviewed and, in the event it gets adopted, it will be made very clear publicly,” he says.

For any question please connect below: 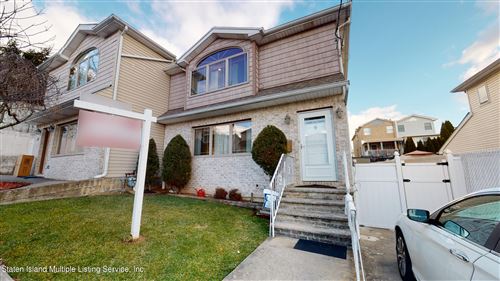 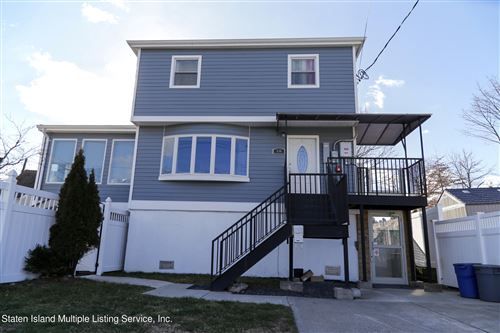 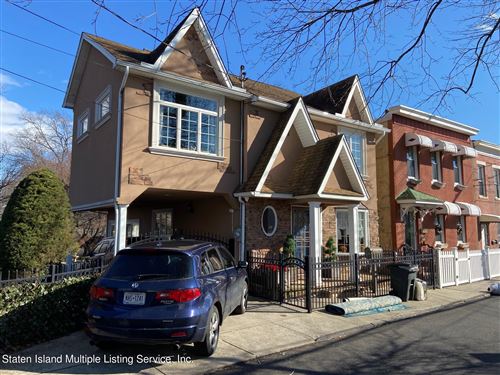 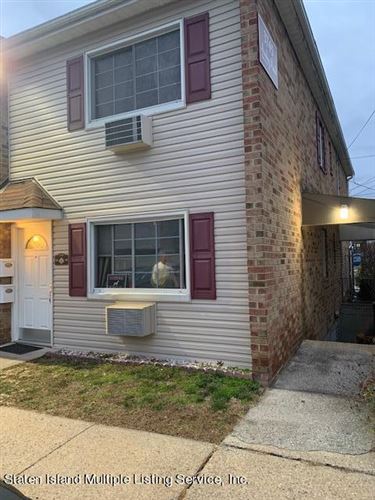